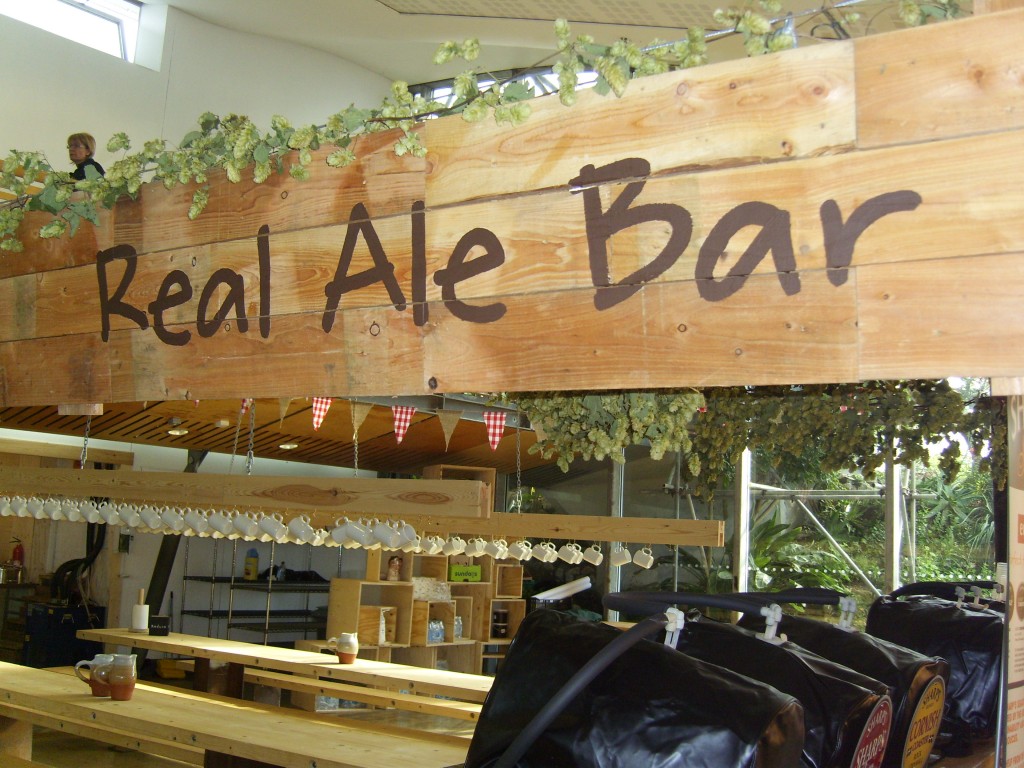 I spent a week in Cornwall a fortnight ago and whilst I didn’t have much chance to sample many local brews I did come across a real ale bar whilst visiting the Eden Project selling beers from the Sharps Brewery.

Since the Coors acquisition I haven’t seen a single Sharps seasonal or special beer in London which was a regular occurrence at one point whereas most pubs seem to stock Doombar, the main reason for the acquisition in the first place.

This made me quite sceptical about the future of the brewery but it seems in Cornwall there are still a variety of Sharps beers to be had including a joint venture with the Eden Project. This partnership involves the project’s “green team” giving advice to the brewery regarding sourcing ingredients for their range of  seasonal beers.

Sadly I missed out on the latest seasonal (Autumn Red Ale) but had a pint of Cornish Coaster (3.6%) which was a refreshing golden session beer. Very drinkable and I sampled some more in the estuary town of Fowey later in the week. 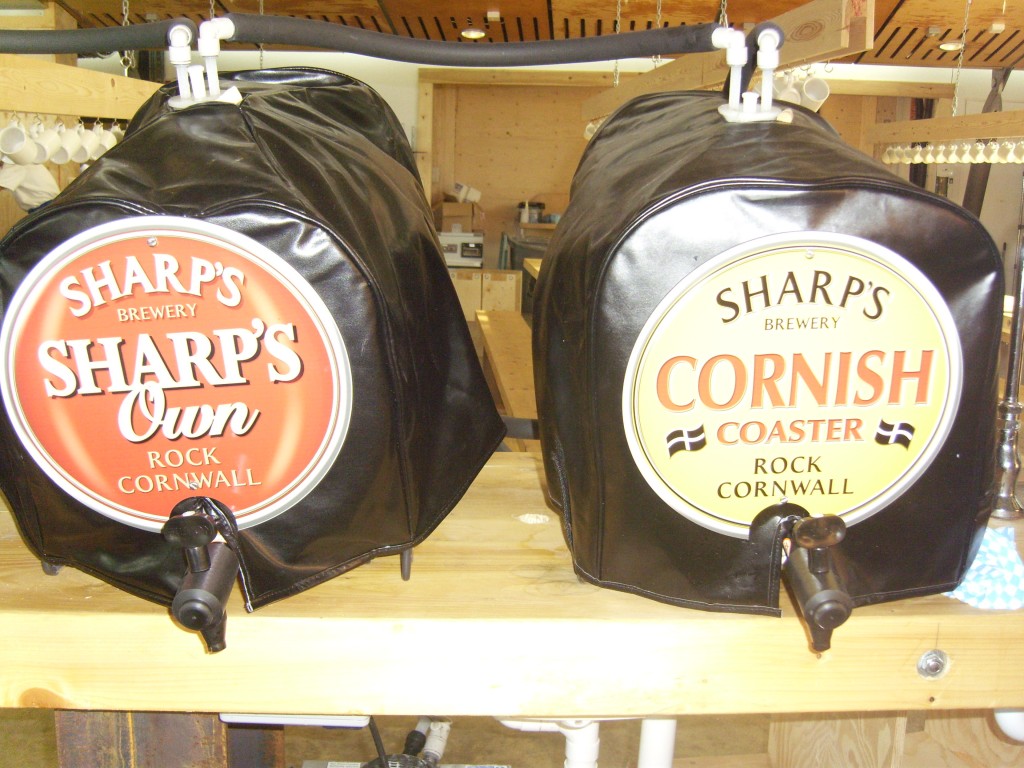 I also had a Sharps Own (4.4%) which was the first beer the brewery ever brewed. It was a bit too bitter and contained far too much caramel for me especially after the summery aftertones of the Cornish Coaster.

The beers were priced at £3.50/£1.75 for pint/half which is a bit excessive given the £22 entrance fee but given the cash cow the project seems to be at present it’s hardly a surprise.

Just one word of advice – have the beers after a visit to the rainforest biome and not before!!!

One Response to Sharps @ The Eden Project