Posted on November 4, 2011 by Simon Williams

I’ve been asked to write a short piece about my guilty beer secrets but I’m really not sure I have any.
There are very few beers that I’ve drunk but not mentioned either on this here CAMRGB blog or on the @CAMRGB twitter feed or on my personal facebook page.
I’m not averse to drinking a Peroni at lunchtime if the weather’s nice and I love a mild when the mood takes me. 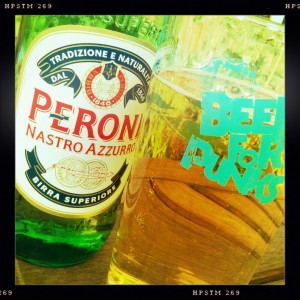 So what do I write?
Well, perhaps I could tell you how I came to start drinking beer.
You see, for most of my life I’ve been a red wine drinker.
I used to drink a lot of it.
It all got out of hand in the early 2000’s when I went to live in Italy – I moved to the tiny village of San Lorenzo A Pagnatico, just outside Pisa in Tuscany.
My girlfriend at the time had an uncle with a small vineyard and I had a 5 gallon vat in our back room that he would fill for 25 Euros.
Yes, you read that right.
So everyone would come home at lunchtime as is the norm in Italy.
We’d all have a glass of wine and then everyone would head back off to work.
Except me.
You see I was still working for my London based employer and working from home.
This meant that I had constant access to that 5 gallon vat.
I just kept topping up the glass.
It never seemed too much. 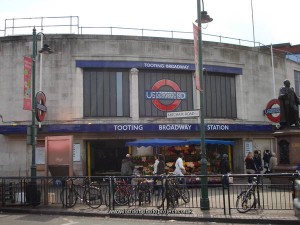 That is until I returned to London and found myself buying two bottles of cheap red wine a day from Sainsburys in Tooting Broadway.
More than anything, it was something I couldn’t afford to do.
Gradually I got it down to a bottle, and then slightly less than a bottle.

I always liked beer and would always drink it at the weekend – Preferring a bitter to a lager every time.
Then a good friend of mine got the beer bug really badly and started tracking bottles down, and then he started telling me about them, and then I started trying them, and then I found that I could actually get more for my money by leaving the wine alone and only drinking beer. 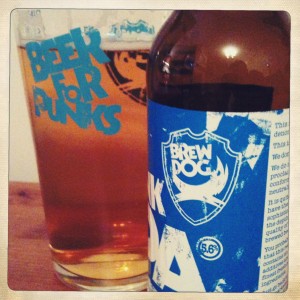 And the beer that changed everything for me?
Made me realise that there’s more to life than Marston’s Pedigree?
Well, I’m almost ashamed to say it was Brew Dog’s Punk IPA.
I’d never tasted anything like it and sometimes I wonder if I ever will.
I drink a bottle every single day almost without fail.
It’s like a drug.
A delicious drug in a 330ml bottle.
I have a lot of problems with Brew Dog’s marketing tactics but I can’t fault their beer.

So, if I have a dirty little secret maybe it’s two-fold:
1. I was a wino before a beer geek, and 2. I heart Punk IPA a little bit too much.