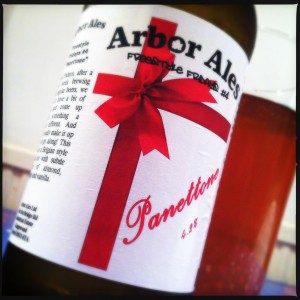 A golden ale with Belgian yeast?
I’m not convinced about this one.
There are some really decent light fruit flavours, with a little pinch of orange peel and some nice nuttiness, but the Belgian yeast thing that I previously mentioned starting to like a lot doesn’t, in my humble opinion, work in this context.
For me this is two separate beers fighting for attention.
One a golden session ale and the other a feisty Belgian beer, they get all tangled up together, making for a confusing mixture and sadly they come to an uncomfortable tie.