The CAMRGB Christmas Twissup In Pictures

This morning I was sent a bunch of pictures taken by Jess Trovato of the CAMRGB Christmas party and they’re so full of memories and capture the spirit of the evening so well that I want everyone to see them.
If you’re in one of them and either haven’t been mentioned or don’t want to be included please let me know and I’ll either name you or remove you. 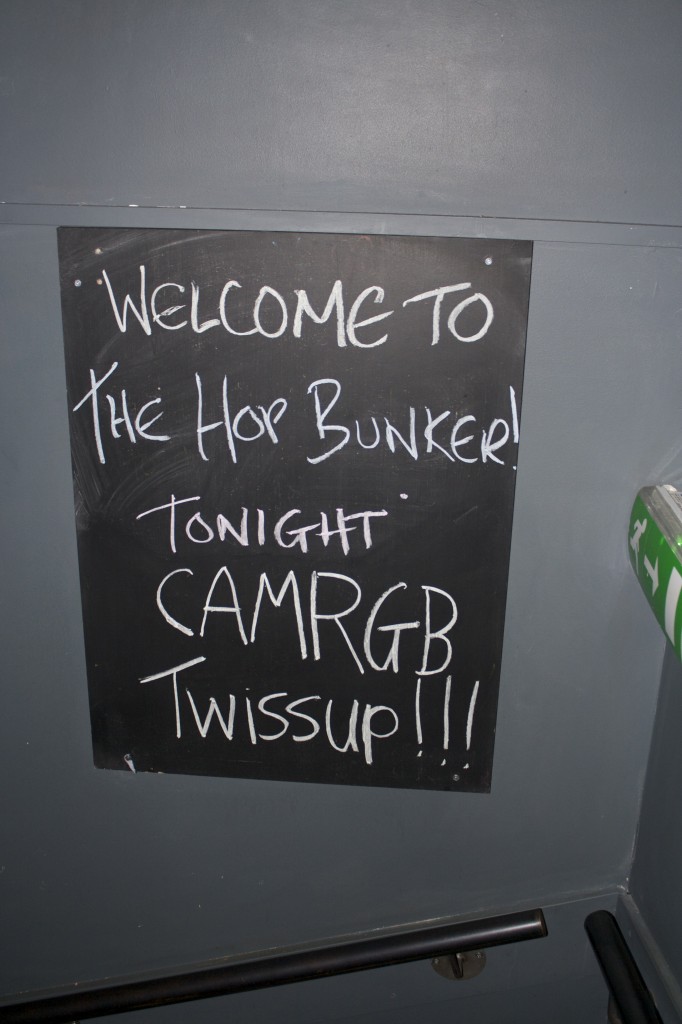 CAMRGB in The Hop Bunker. 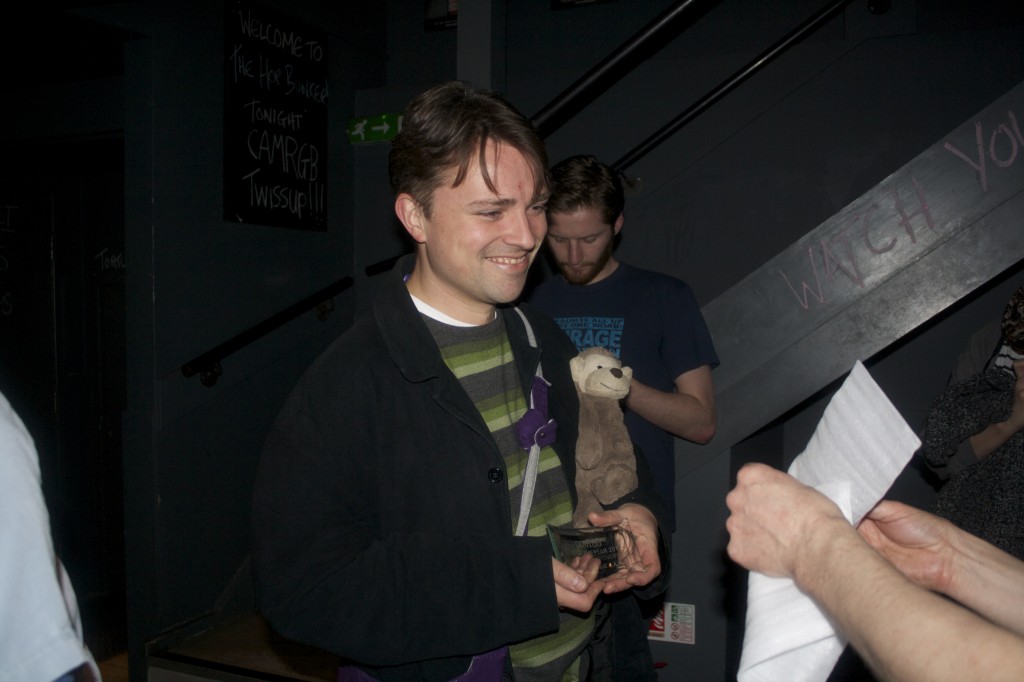 Nik & The Kernel Monkey accept The Kernel’s CAMRGB Beer Of The Year Award. 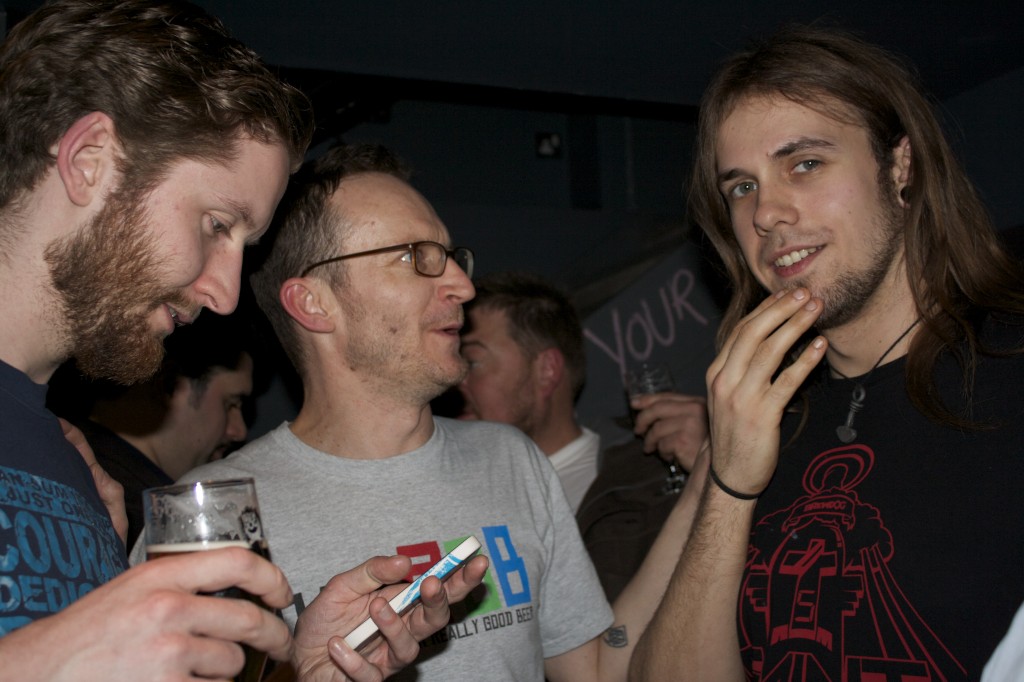 Hanging out with the BrewDog massive. 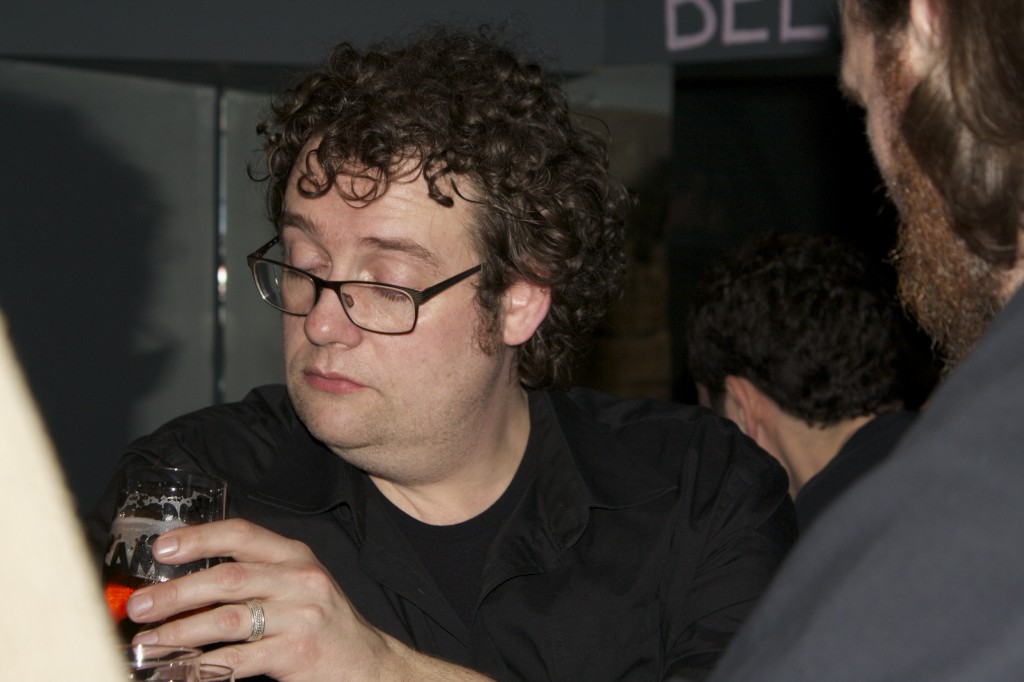 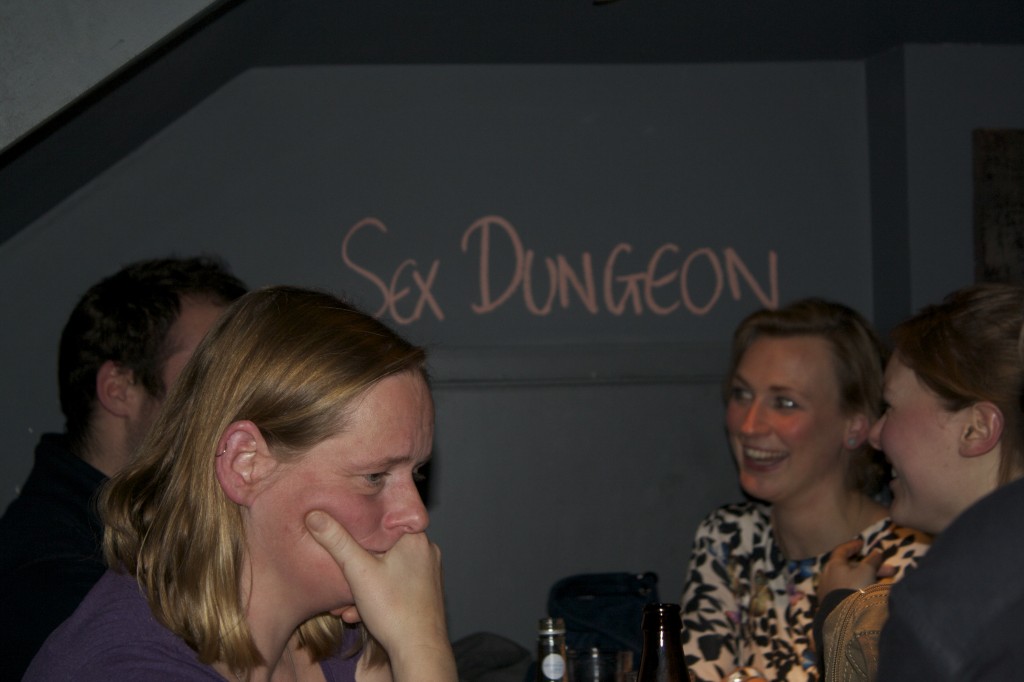 Becky isn’t too sure about the back room. 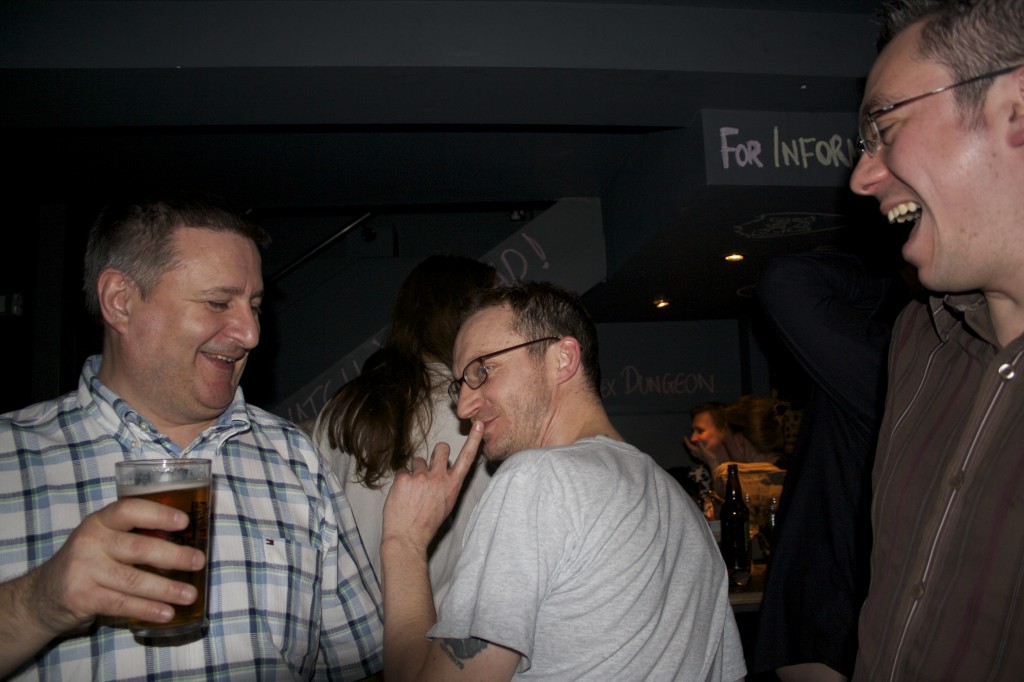 Steve AleTalk and Tim Sonicated look ever so slightly embarrassed. 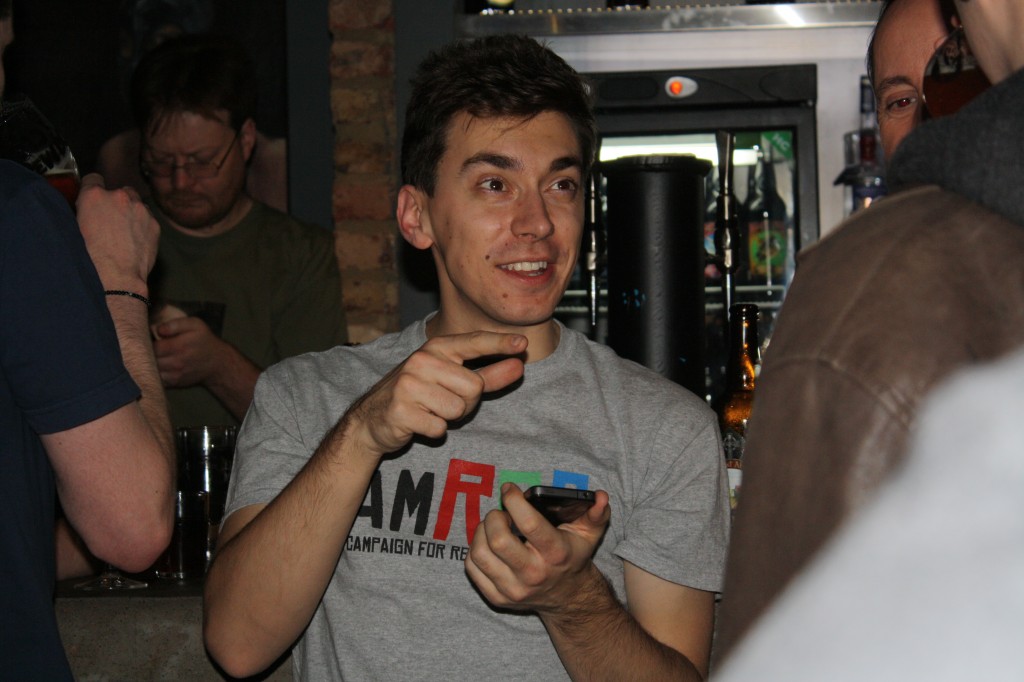 Matt holds forth as Pete tweets. 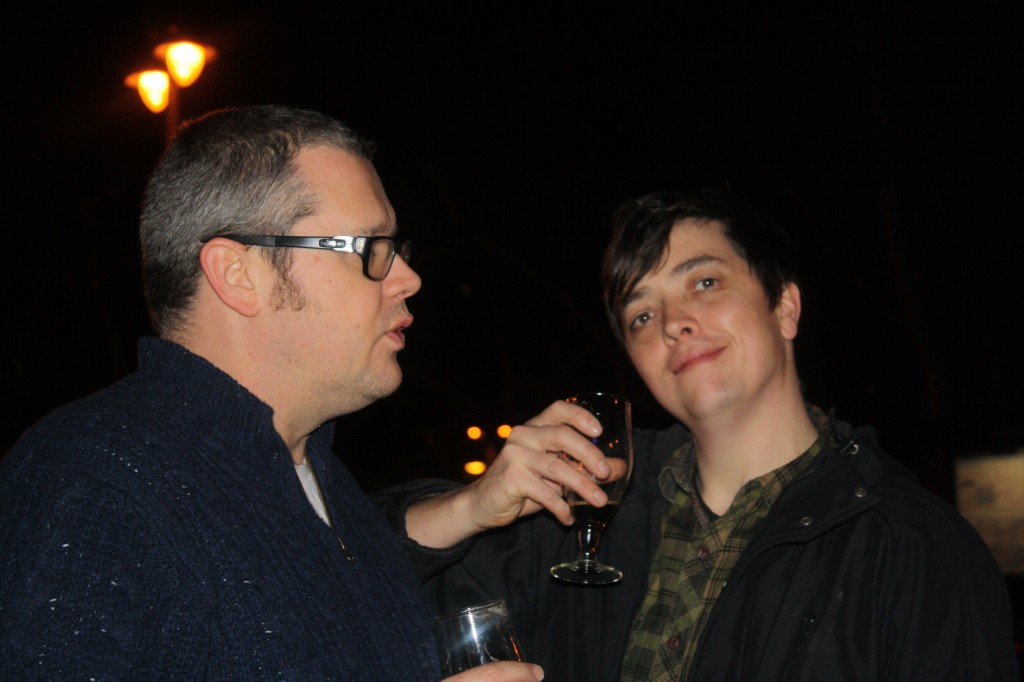 Fergus in his element while Chris looks pensive. 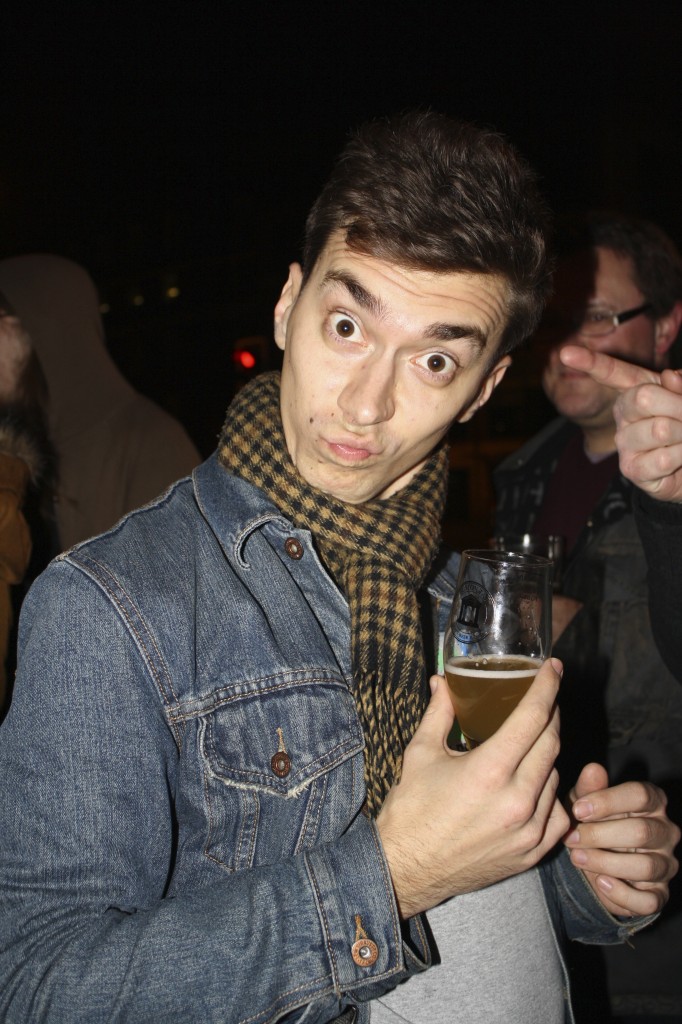 This one’s a bit hoppy. 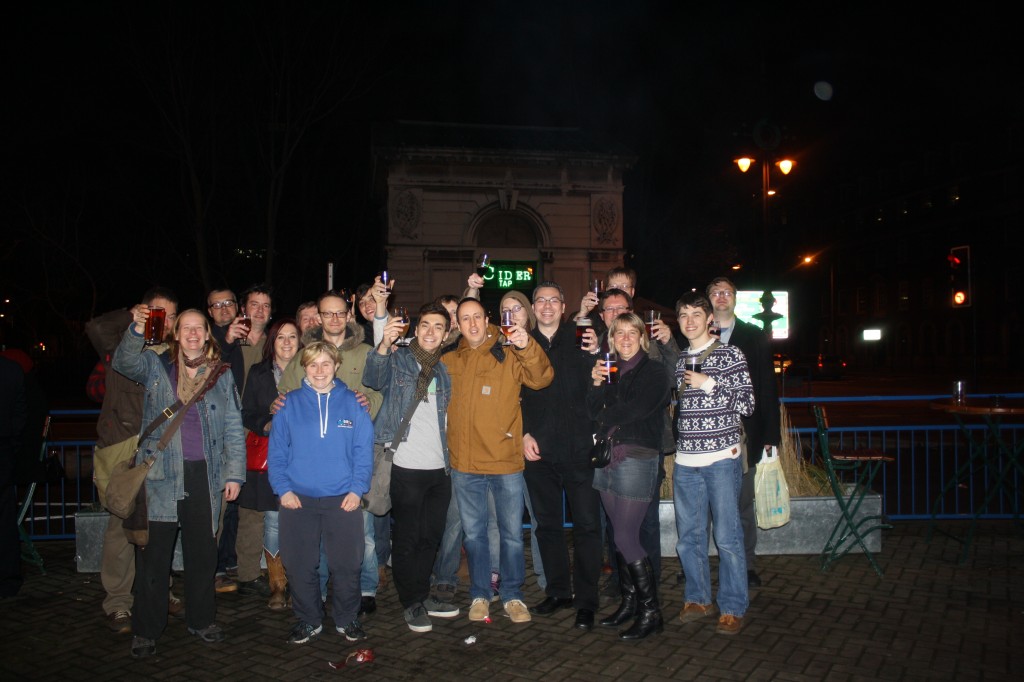 One Response to The CAMRGB Christmas Twissup In Pictures