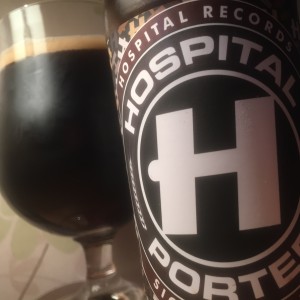 Up until now I’ve found Signature Brew alright at best.
But this one is pretty good.
A sandy dry Porter to twist your tongue, the smell is damsons and bitter black coffee.
And you get that in the flavour too.
Near-sour damsons, espresso, bitter dark chocolate and burned wholemeal toast.
There’s a crunchy red leaf litter thing going on too, and with the warmth form the alcohol it makes for a decent, if not overly exciting, little bottle of beer.