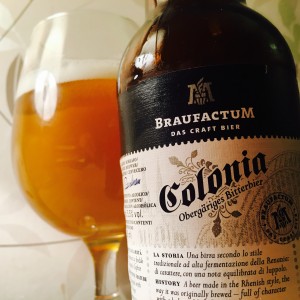 According to Untappd this is an English Bitter.
It’s not.
In fact it’s nowhere near an English Bitter, if anything it has a lot of, albeit weak, similarities to a Belgian Golden Ale a la Duvel.
But more importantly, with its smell and flavour full of sweet corn, it’s not a beer that’s really worth mentioning.
There are some nice enough pineapple and herbs, and there’s a little caramel and wafer biscuits, but there’s so much corn you could go carp fishing with it.
Not good at all.