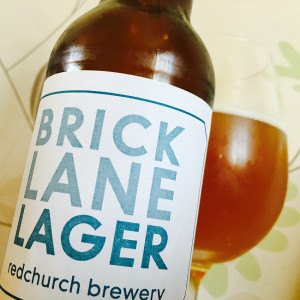 Another decent Lagered beer, though they all become a bit identikit after a while.
An earthy spiced background hum, biscuits and caramel and a bunch of herbal green leaves.
The difference here is that there’s a light tropical fruit salad thing that suggests we aren’t being given the traditional Saaz hops but something a little more “modern”.
All in all a decent enough Lagered beer that I’d drink again.