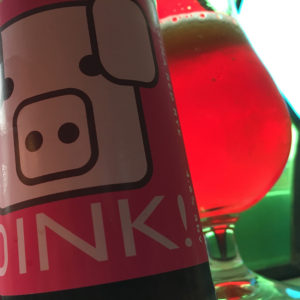 Animal is, or appears to be, XT Brewing’s alter ego and this, their Yakima Red Rye Beer, tastes far better than it smells.
You see, the aroma is a bit limp, some weak caramel and flowerbeds drifting up at you from the pale gold of the beer in your glass.
But taking a swig you find that the aroma is very misleading as there’s a solid toffee and biscuit malt that is tinged with that pumpernickel earthiness that you want from a rye beer.
It’s meaty and chewy and very satisfying and the Yakima hops, though not as in your face as you’d hope for are good and sharp, all lime zest and mandarins, passion fruit and pink grapefruit that leads you to the dry bitter finish.
All in all a decent little beer.