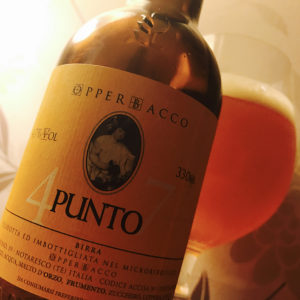 This beer smells of sweetcorn and toffee, pours a decent enough pale gold and has very few redeeming features other than that.
There’s a slightly acrid spun sugar and bile malt, stinging nettle hops that edge towards the wrong side of sour and a bitterness in the finish that feels entirely wrong.
Whoever is importing this rubbish into the UK and adding it into expensive mixed cases needs to cease and desist immediately.