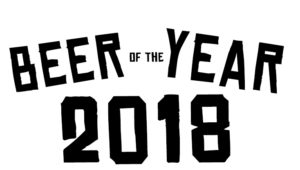 It’s been an interesting year for beer, with Marks & Spencer stocking Mikkeller and Bear Republic, and Waitrose taking the exciting step of bringing Boon Oud Geueze to its shelves.
There’s a whole debate to be had about how healthy for the Craft market, and certainly for specialist boutique beer retailers, all this supermarket action is.
For what it’s worth, I see enough new and interesting breweries and beers appearing that’ll never touch the supermarket shelves that, as a consumer, I’m happy to have a higher standard of of the shelf beer to see me through the week, while knowing I can get something really special from LOKA POLLY, Verdant, Cloudwater et al from my specialist shop for the weekend.

And with that little rant over, and before I announce the winner of this year’s CAMRGB Beer Of The Year vote, I’d like to make a small apology about the lack of action from me and CAMRGB over the course of the year.
As I’ve said before, I do this pretty much by myself, and though I’ve intended to run two or three events and attend a whole load more (I even planned to start some of our old Twitter Twissups again), unfortunately personal issues got in the way.
A couple of serious family health problems and my own battle with depression and anxiety had me focussing on things other than how to get to various Festivals.
Nevertheless, I continue to try and take part and champion everything good I find, along with pulling up the things that aren’t worth drinking.
I’m happy to say that with my medication now seemingly working well and the happiness I’ve found by obsessive cycling, I’m looking forward to at least trying to do something more in 2019.
I’d very much like to thank everyone who has supported me and CAMRGB over the course of the year, as on several occasions I’ve been very close to giving up.
You know who you are.

OK, with no further ado, it’s with great delight that I can announce that this year’s
CAMRGB Beer Of The Year
voted for by CAMRGB members and Twitter followers is: 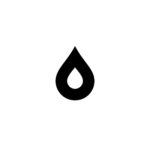 Congratulations to the LOKA POLLY team, a small award will be winging its way to you in the New Year.

So that’s 2018 wrapped up.
Cheers to everyone, and remember 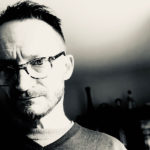