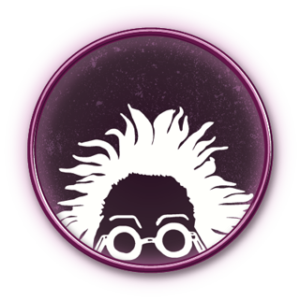 Based in Redditch, North Worcestershire, Lab Culture Brewery is part of the environmentally conscious Astwood Group and has been set up to brew beer using the waste heat from their Vertivore – a vertical farming system that produces sustainable crops.
The brewery launched in 2018 and is currently adding new beers to its core range, each named after a 19th Century Scientist.
“That’s all very eco friendly and interesting, but what’s the beer like?” I hear you say.
Well now… 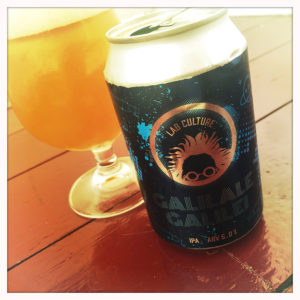 Galilale Galilei (6%)
Lab Culture’s IPA has a solid malt body, all brown sugar syrup, Barley Twists and caramel dunked doughnuts.
It’s a really American malt thing that’s going on, reflected in the resinous yet sugary aroma, more so than I’ve tasted in many other British IPAs.
Reminiscent of Sierra Nevada’s Pale or Victory’s Hop Devil, it’s a big boisterous malt bodythat swims around your head and sticks to your palate.
Through it comes the welcome sharpness of lemon zest and grapefruit, sticky orange marmalade and green nettle leaves from the hops along with a gloopy redwood resinous hit in the big bitter finish. 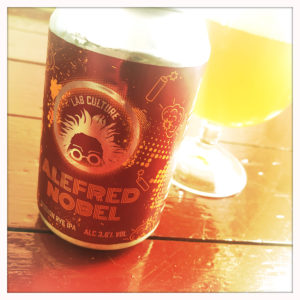 Alefred Nobel (3.8%)
Fancy a Session Rye IPA?
You do?
Good, because I’m a sucker a Rye beer as many of you ready know, and heard the Rye works wonders, bringing lots of extra body to a light IPA that might suffer from feeling a bit thin otherwise.
Pouring a peachy gold with a big frothy head, the aroma is full of apricots and bread dough.
Taking a swig you find that the Rye is right at the heart of the beer’s body, all meaty pumpernickel sexiness against the sweet pancake and honey of the barley and wheat.
The hops bring a slap of hedgerow greenery, steely and dry and speckled with zingy lemon zest. 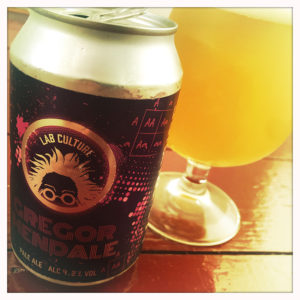 Gregor MendAle (4.2%)
This is a light and delicate Pale Ale, a beer for a lazy Sunday afternoon sitting in the back garden after mowing the lawn.
It pours a soft peachy gold and smells of garden border flowers and apricot jam.
The malting is round and creamy, all caramel ice cream cornets, runny honey and your granny’s flapjack, while the hops bring orange juice and lemon zest, lots of pithy green leafy goodness and a twist of lime.
All this fun makes for a beer with a long dry bitter finish. 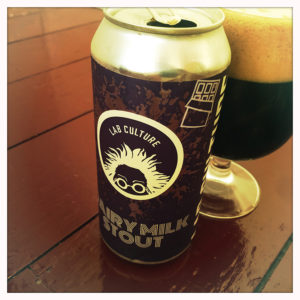 Dairy Milk Stout (5%)
Brewed to celebrate the chocolate made just up the road from the brewery in Bournville, this is a lactose rich creamy milk Stout that’s heavy with chocolatey goodness.
The beer pours a deep purple brown with a thick cappuccino head and from the first swig you find smooth rich chocolate, cocoa powder, a hint of fruity plums and a swish of hedgerow greenery.
This is a beer to be taken as a whole, not to be broken into its separate parts.
It’s big and round and chewy, sweet and satisfying, a bar of milky chocolate liquidised and served up in a fridge cold can.
I like this a lot.